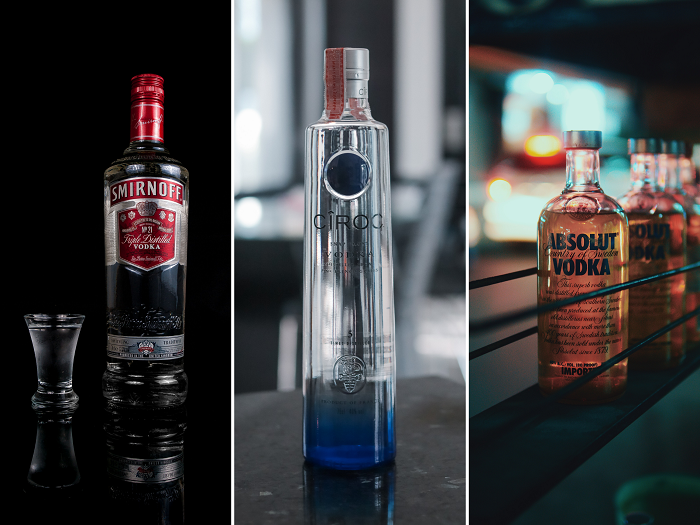 You know that getting vodka (or tequila!) instead of a mixed drink is an easy way to cut down on calories, but what are the lowest calorie vodkas?

In case you are curious, below are the lowest calorie vodkas. Lucky for you…all these vodkas are under 100 calories. That’s less than a glass of wine or a light beer! 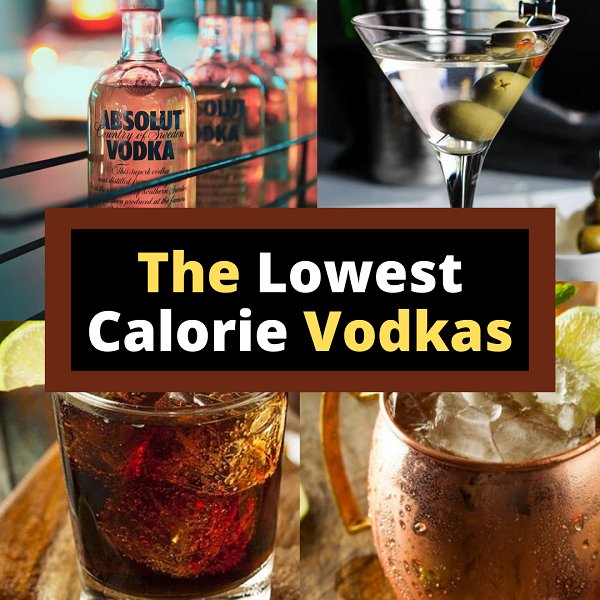 The Lowest Calorie Vodkas by The Jeans Fit

Here are 10 of the most popular and lowest calorie vodkas.

Why do most low calorie vodkas have 97 calories?

Calories in vodka are based off the vodka proof, not on the vodka brand itself.

Note: Calories below are for a 1.5 ounce serving (about 1 shot). 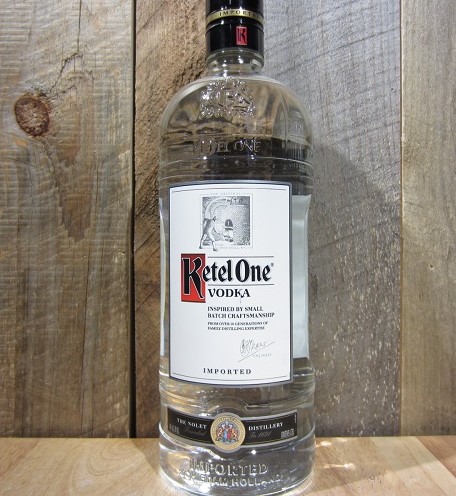 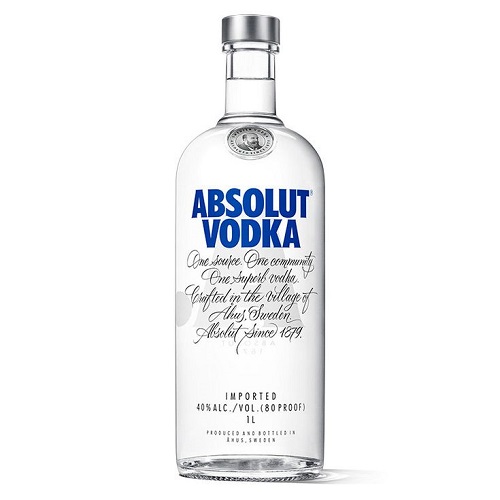 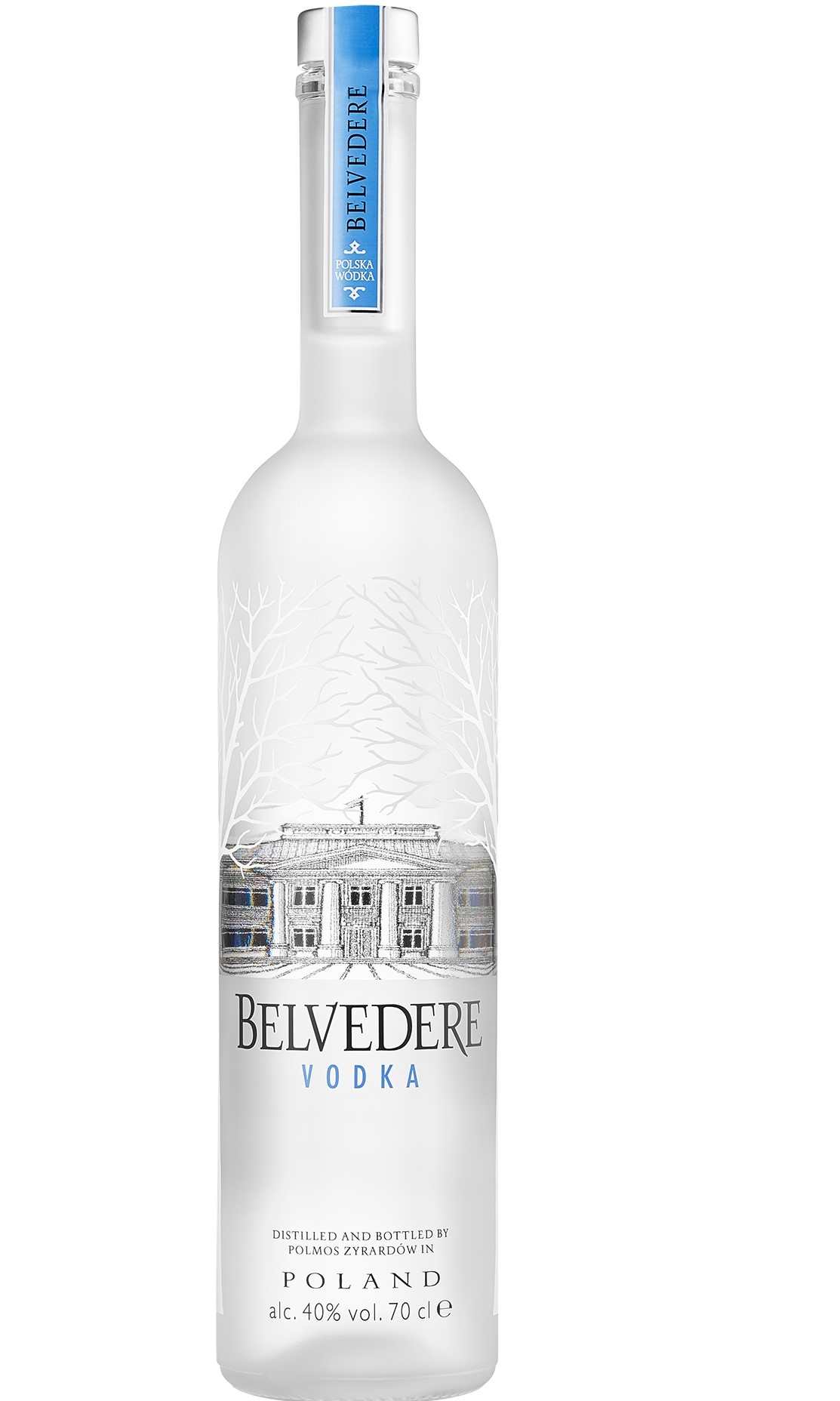 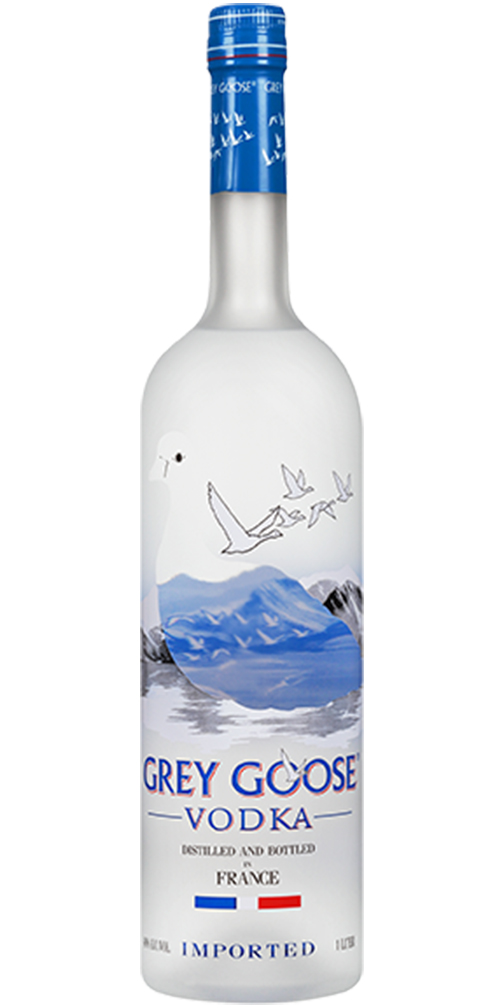 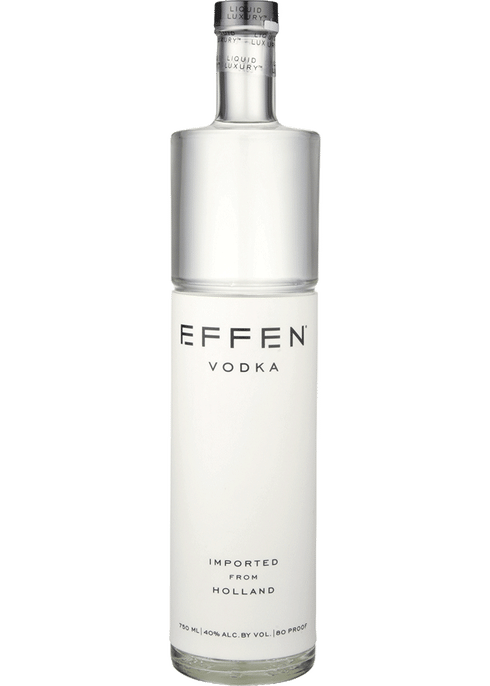 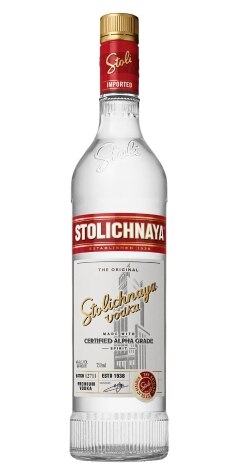 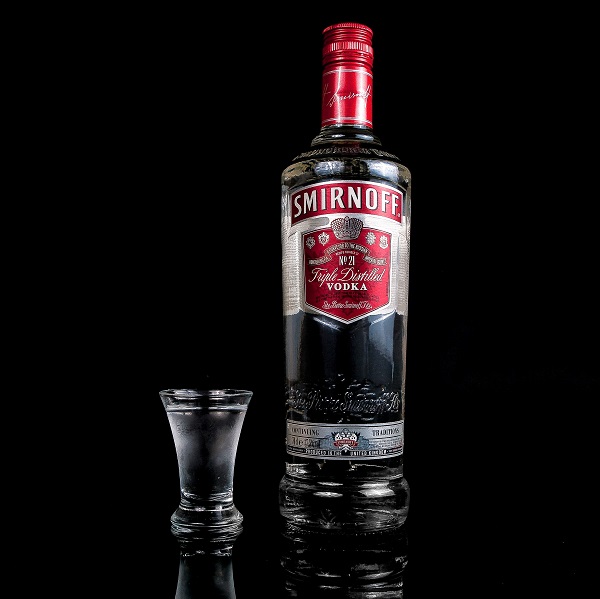 Vodka, like beer, has more calories if it has a higher proof.

Tip: If you want to lose weight and you aren’t sure what vodka to drink, choose the vodka with the lowest proof.

If you want to keep your alcohol drink with vodka under 200 calories, order any of these low-calorie drinks. 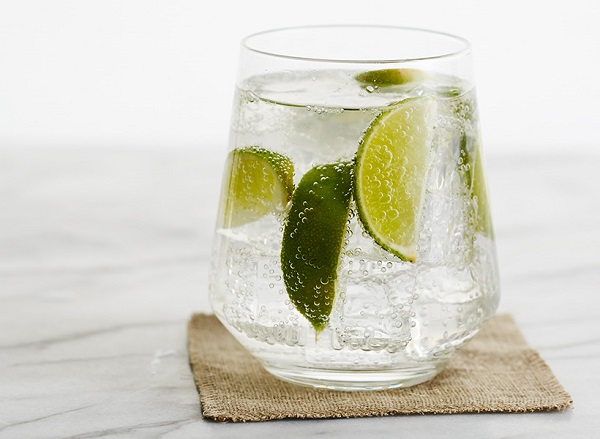 A vodka club soda is made with vodka and club soda.

Since club soda has 0 calories, a Vodka Club Soda is the lowest calorie drink you can order with vodka.

Tip: A vodka soda is one of the healthiest and lowest calorie alcoholic drinks. 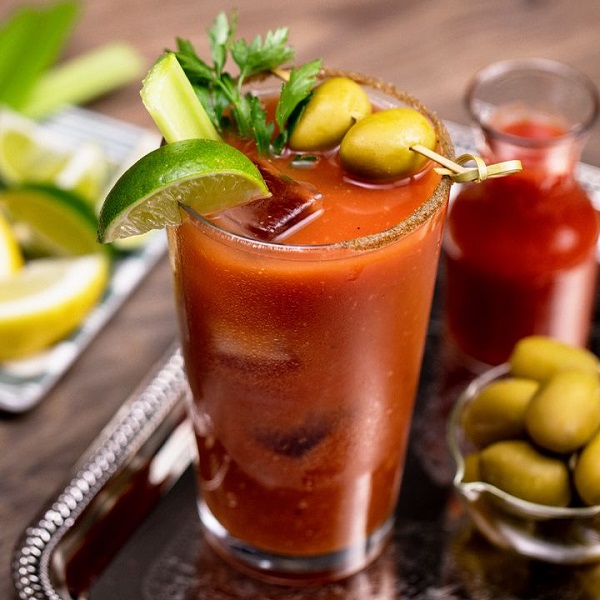 A Bloody Mary is made with vodka, tomato juice, and spices like Worcestershire sauce, celery, black pepper, and lemon.

If you want a low calorie and healthy drink, order a Bloody Mary. 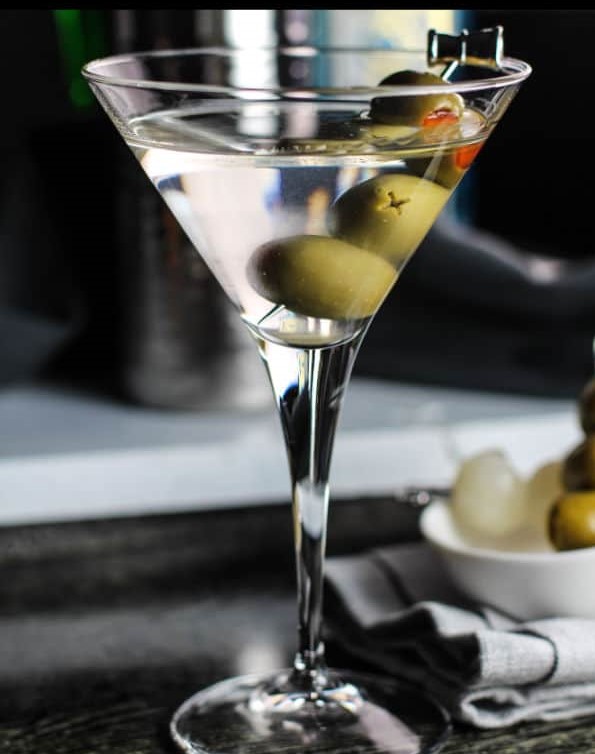 A vodka martini is made with vodka, vermouth (47 calories per ounce), and olives. 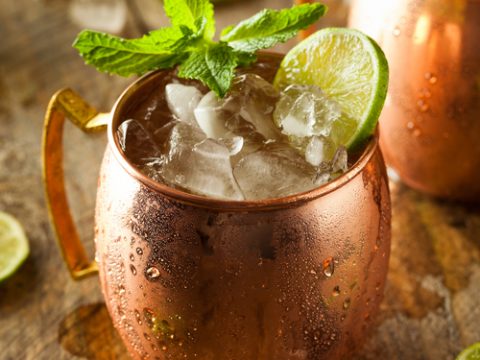 Moscow Mule with No Syrup

A Moscow mule is made with vodka, ginger beer, simple syrup, and lime. It comes in a copper cup and is a great drink for fall and winter.

Ask for no syrup, as that adds about 50 calories. 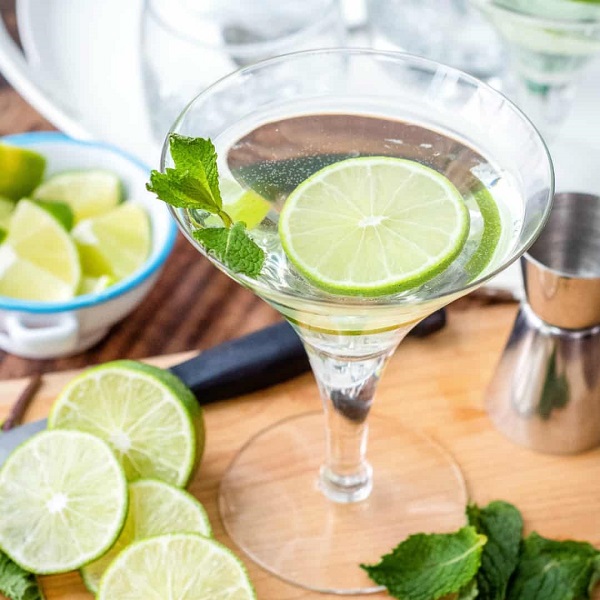 A Vodka Gimlet is made with Vodka, lime juice, and simple syrup. 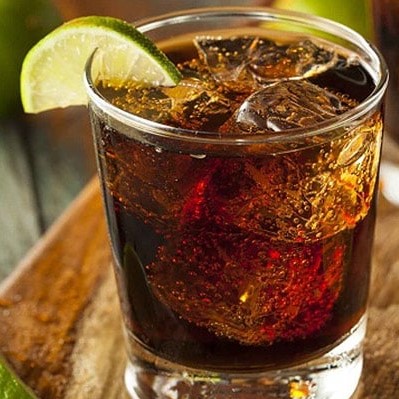 All the calories from a Vodka Diet Coke are from the vodka itself, so it’s a great option if you want a low calorie drink.

Tip: The fake sugars in Diet Coke may mess up your cravings and make you hungrier, so I would personally avoid this drink.

FAQs about Watching Calories if You Love Vodka

Have a question that’s not answered below, or a health-related question in general?

Is vodka or tequila lower in calories?

Both vodka and tequila have about 100 calories in a 1.5 ounce shot.

Is vodka lower in calories than wine?

Yes, vodka is lower in calories than wine.

Does flavored vodka have more calories?

No, flavored vodka does not have more calories. 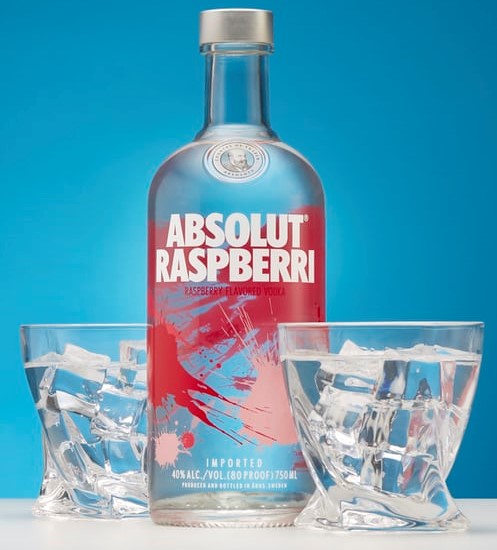 Flavored vodkas are infused with natural ingredients like berries, spices, and lime that do not add calories.

Tito’s and Grey Goose vodka, along with other 80 proof vodkas, are very low calorie vodkas.

For even fewer calories, go with a 70 proof vodka like the Ketel One Botanical vodkas.

The Ketel One Botanic 70 proof vodkas are some of the lowest calorie vodkas with only 73 calories in a 1.5 ounce serving.

Does vodka have carbs?

No, vodka does not have carbs.

What’s worse for you: beer or vodka?

Although alcoholic drinks are never good for you, beer is a bit worse for you because it has more calories and may result in you having a beer belly.

More Articles by The Jeans Fit

You may also like these articles by The Jeans Fit. 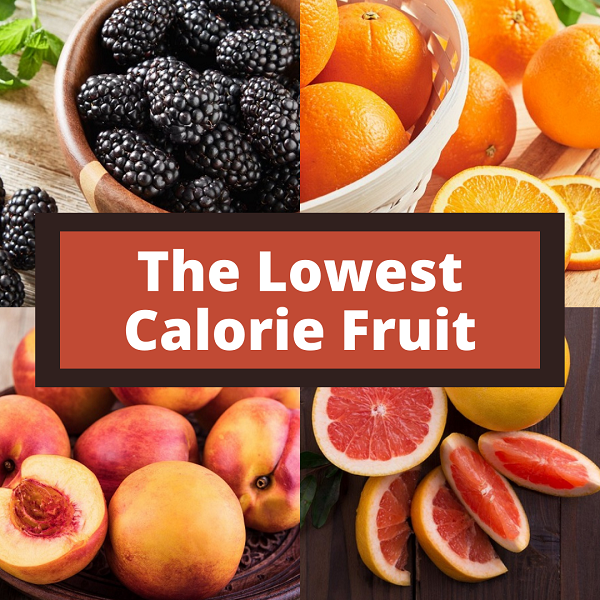 The Healthiest Food at Taco Bell 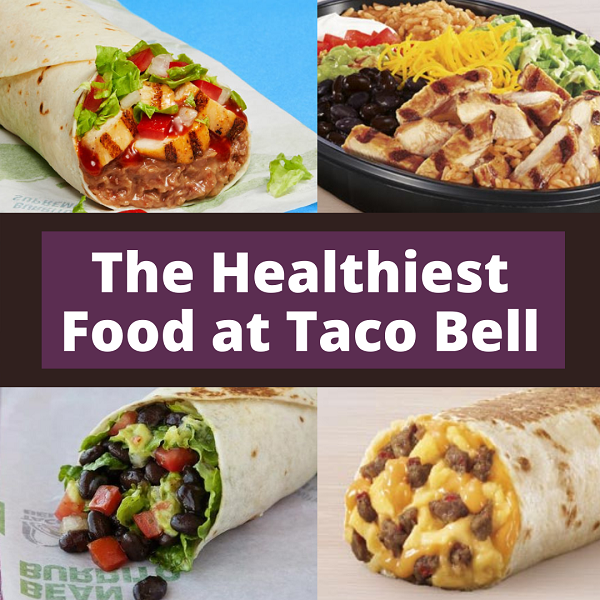 The Healthiest Food at Taco Bell to Lose Weight 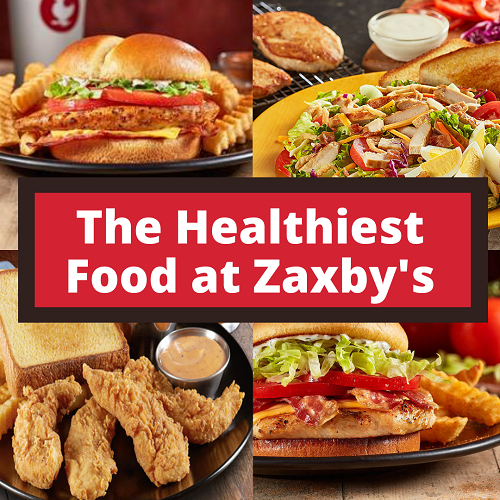 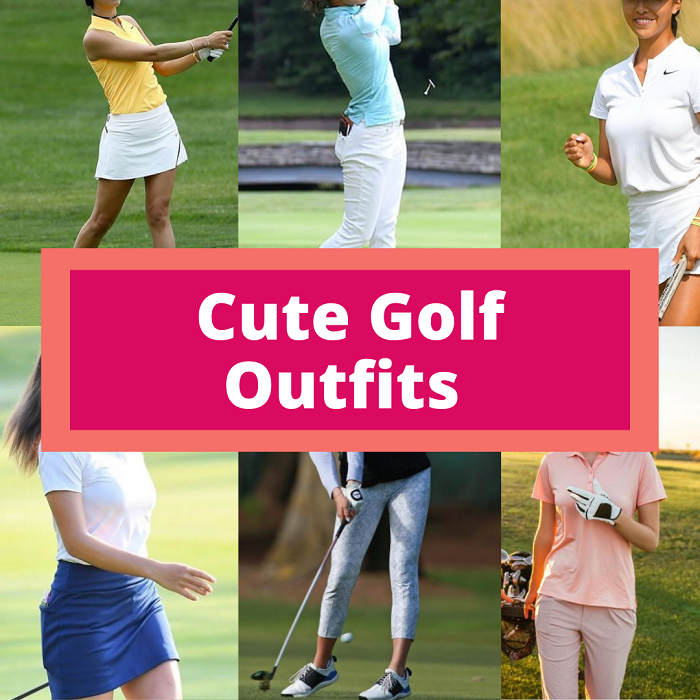 The Lowest Calorie and Healthiest Chips 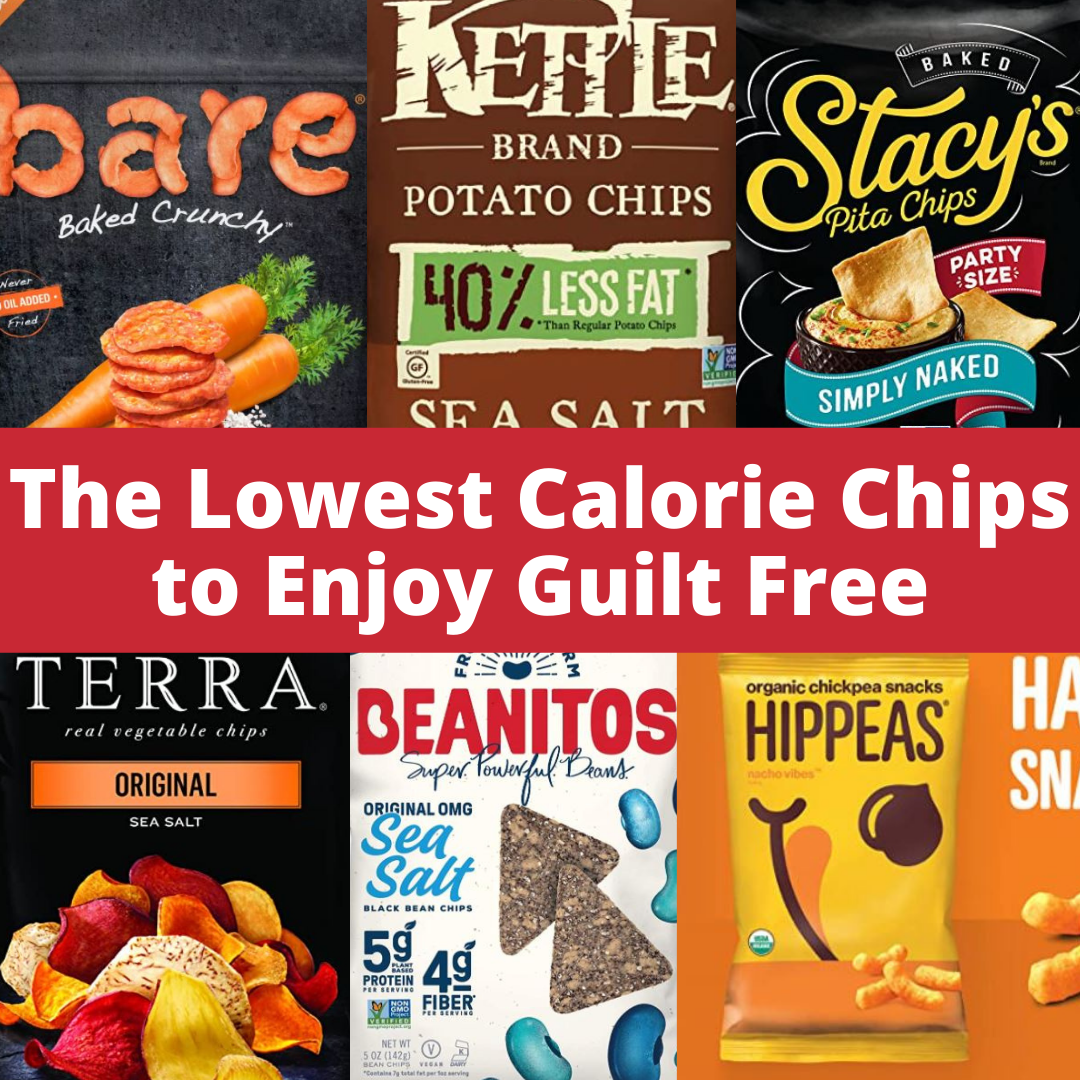 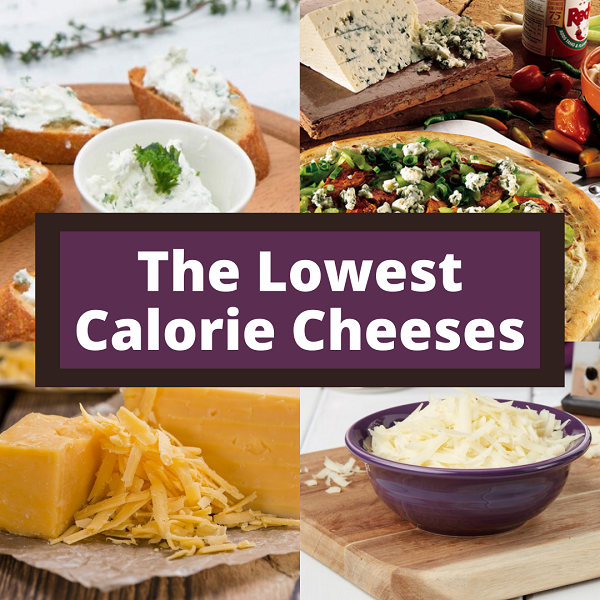 The Lowest Calorie Cheeses by The Jeans Fit

And check out this article by Very Easy Makeup!

The Best Fleece Leggings for Women 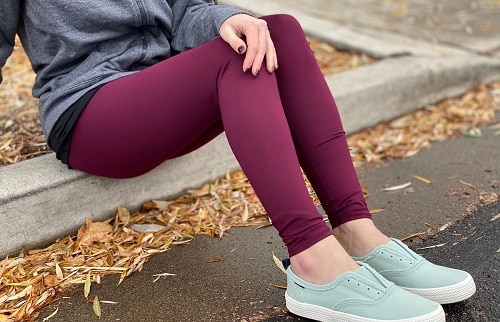 This post may contain affiliate links. View the disclosure here. 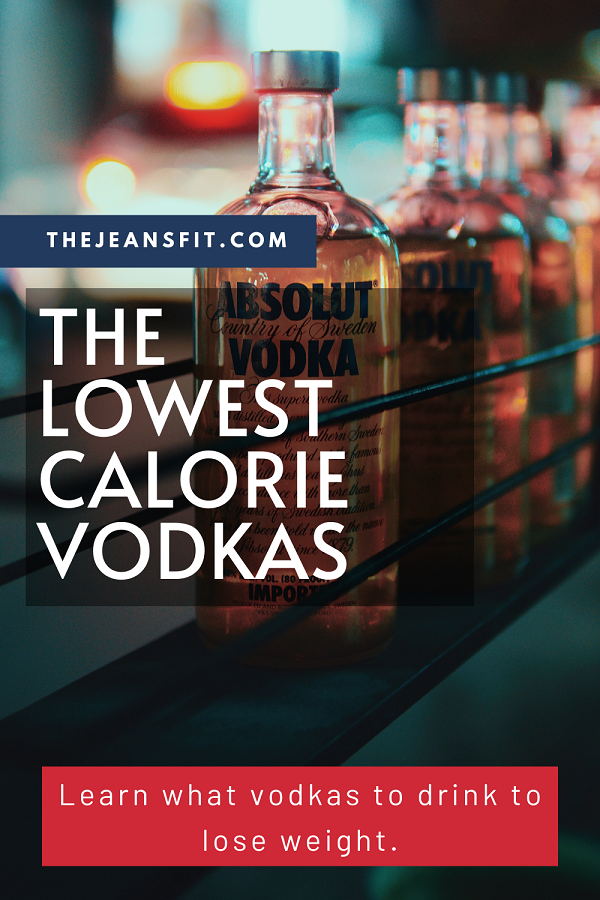 The Lowest Calorie Vodkas by The Jeans Fit 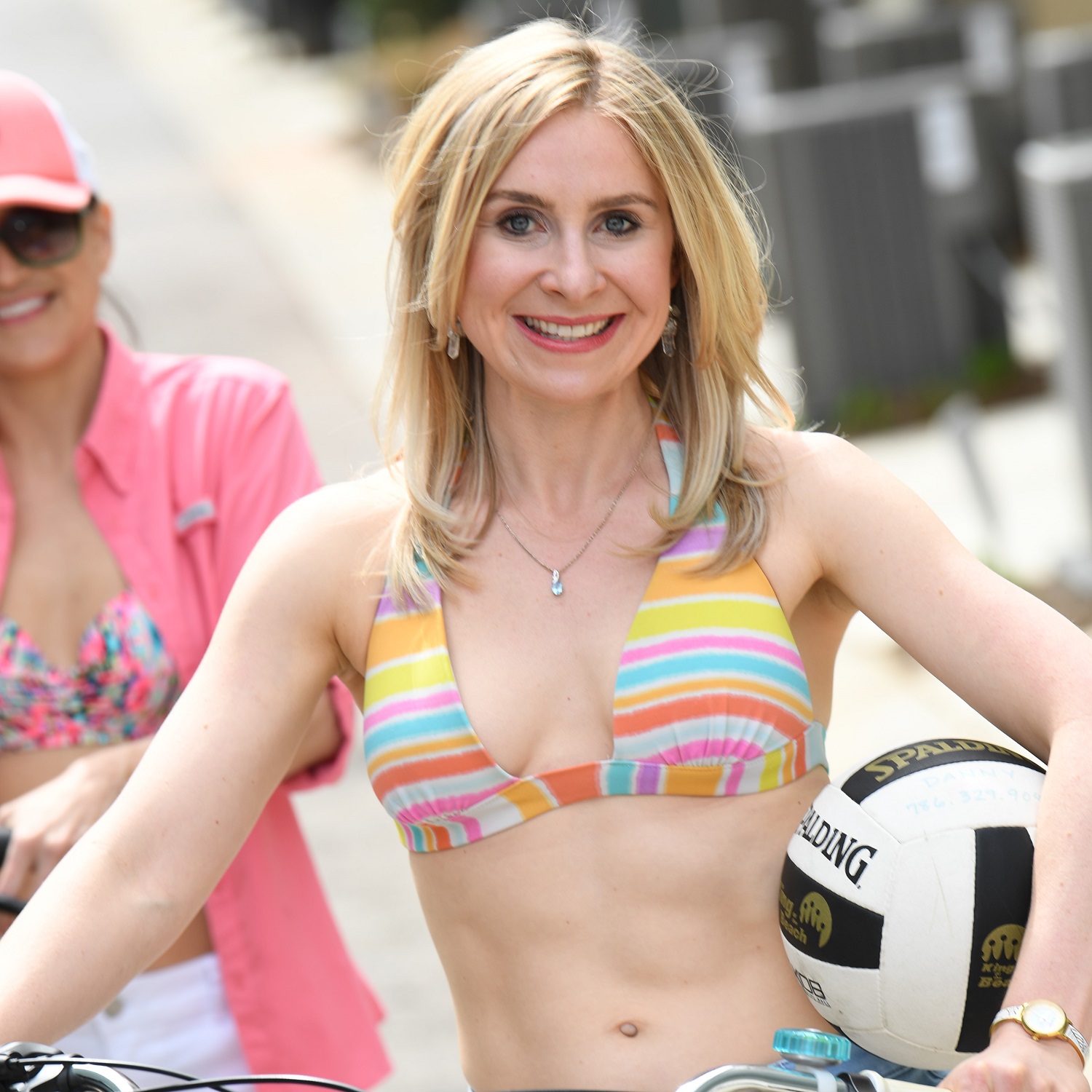 Hi! My name is Chrissy and I’m all about living a healthy, happy life!

You got this. Today is the day. Hooray!